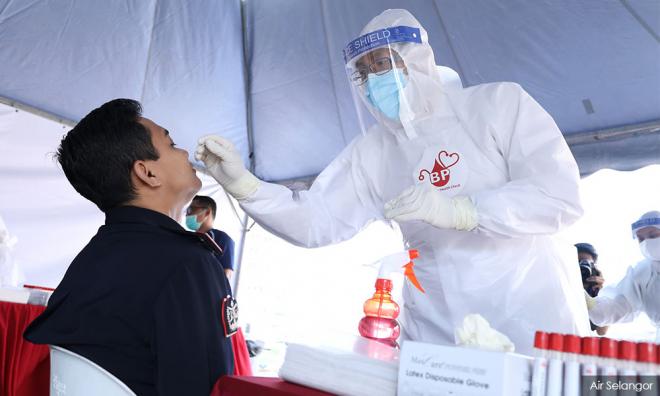 KINI ROUNDUP | Here are key headline you may have missed, in brief.

1. Selangor experienced a surge in Covid-19 cases. The Health Ministry revealed they wanted to put the state under a full movement control order last month but chose not to due to the possible financial impact.

2. Kota Kinabalu, Sabah is also expected to see a rise in cases.

3. A workers' union urged the government to initiate an independent probe into the Employees Provident Fund's financial standing.

4. Dr Mahathir Mohamad claimed that Anwar Ibrahim's refusal to accept him got in the way of Pakatan Harapan coming back to power.

5. Umno vice-president Mohamed Khaled Nordin suggested that MPs should be allowed to break ranks with their party during the Budget 2021 vote in the Dewan Rakyat if they disagreed with the fiscal policy.