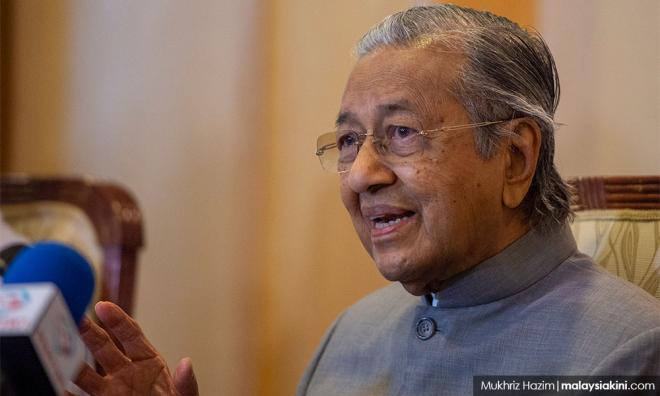 COMMENT | We are all sinners. None of us is perfect for we have all sinned and fall short of the glory of God.

Even saints, when they walked the surface of the Earth, were sinners. The two more well-known, canonised in modern times, Saint Mother Teresa and Saint Pope John Paul II, had called themselves sinners.

Back home, the only Malaysian political leader I have described as a saint, Tok Guru Nik Aziz Nik Mat, had also conceded that he had sinned for being furious at some of his fellow PAS leaders whom he deemed to be corrupt. To those who believe in God, the inability to control anger and rage is also a sin.

I read with interest the list of sins, allegedly committed by Dr Mahathir Mohamad, spelt out by Najib Abdul Razak in an interview with the Malaysia Gazette news portal.

Free Malaysia Today reported on Saturday that in an apparent twist on Mahathir’s recent rebuke on those who ruined Umno, Najib said he was willing to forgive Mahathir if the latter sought forgiveness for his harsh words against him (Najib).

Mahathir, in a recent interview, had said he would never...