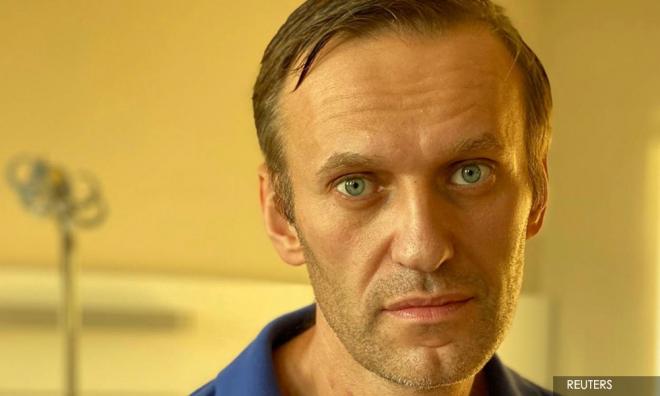 INTERVIEW | Russian opposition leader Alexei Navalny is the head of the Anti-Corruption Foundation in Moscow. In August, he was transported from Siberia to Berlin for treatment of a severe illness that doctors and the Organisation for the Prohibition of Chemical Weapons later confirmed was caused by the nerve agent Novichok.

Tikhon Dzyadko: The European Union recently voted to sanction six Russian citizens and one entity in connection with your poisoning in August. Those affected are representatives of the presidential administration, the special services, and the institutions where it is believed that Novichok was created. Do you think these sanctions are sufficient?

Alexei Navalny: I am primarily interested in what happens in Russia; Europe’s reaction is of secondary concern here. I understand that indignation in many countries is not entirely connected to me. They are more concerned with the use of a chemical weapon. Nobody likes chemical weapons. What I want is an investigation conducted on Russian territory – or at least the semblance of an investigation. Because what is happening now seems to be another signal that no one can count on any justice in our country...